Get ready for VBS this summer! 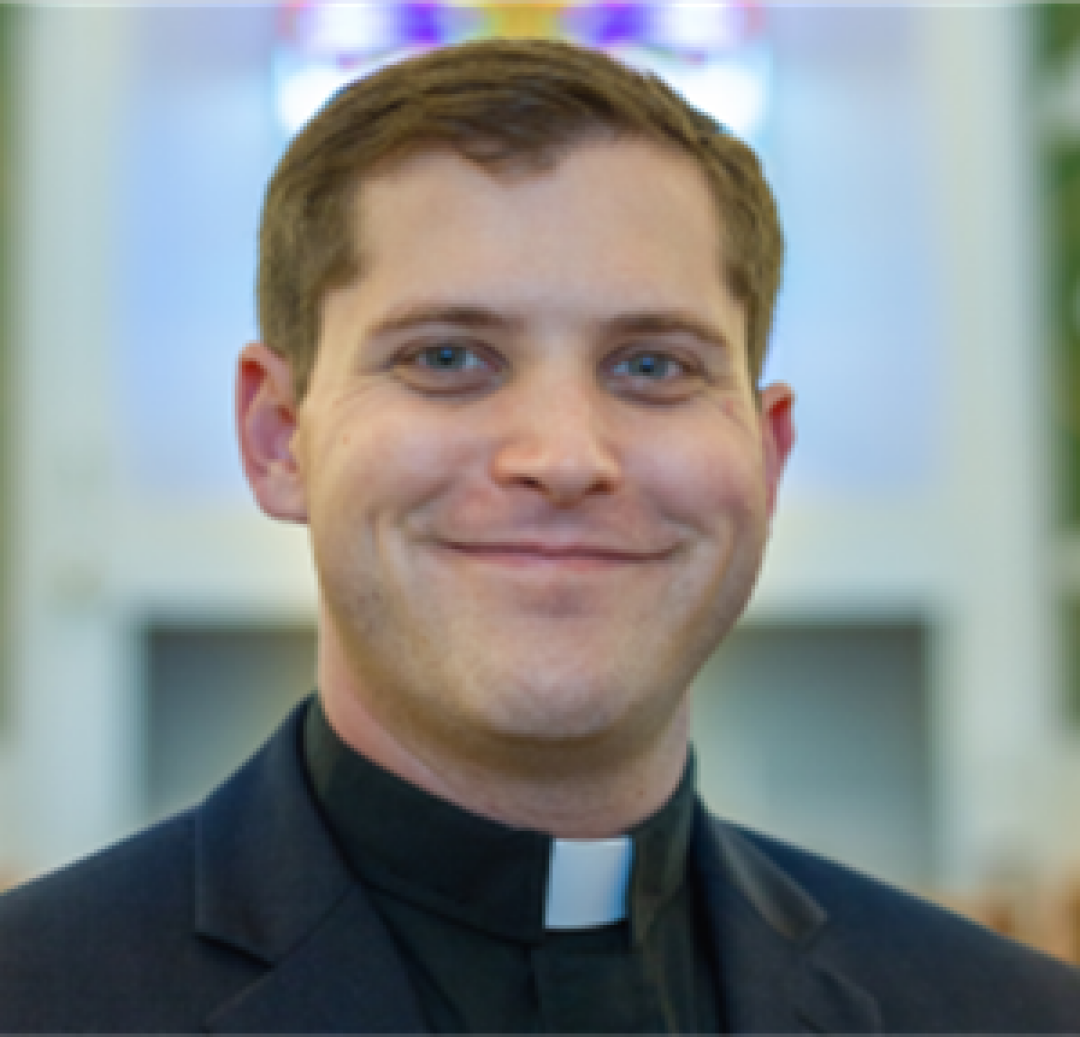 How does someone become a witness? The most common answer—at least in terms of crimes and court cases—is that a person most often becomes a witness by accident. An innocent passer-by happens to be in the right (or wrong) place at the right (or wrong) time, sees something illegal or harmful take place, and then his or her eyewitness perspective becomes an important piece of the legal proceeding which inevitably follows.

Our Lenten theme this year continues to be entitled: Witnesses to Christ. There’s that word “witness” again. So I’ll ask again… How does someone become a witness...to Christ? Because this question does not merely deal with the observation of an illegal activity, but rather with the Son of God being unjustly crucified as a criminal and then miraculously raised to life again, the simple answer “by accident” is not nearly as satisfying. Instead, let’s consider another two-fold answer to how our becoming witnesses gets set into motion and how it is meant to unfold.

Much like the ancient characters in the Passion narrative are not accidental bystanders, neither are we. The Lord has intentionally chosen you and me (from before the foundation of the world) to trust in Jesus. He has recorded the Gospel in the timeless record of His written word, for us to witness this Good News, believe it, and by believing have life in His name (Jn 20:31).

To participate in God’s purposes.

As followers of Christ, we are far more than spectators… we are called by God to be engaged in His mission to build His kingdom among us! Through this month of April, we will reach the end of our Lenten season and lift our eyes once again to witness the scenes of Holy Week. As we observe Jesus together in His triumphal entry into Jerusalem, while He eats His last supper with the disciples in the upper room, in the moment His blood is poured out upon the cross, and when He appears—alive—in the garden outside the tomb... we witness not merely a series of events. What we witness are none other than the central scenes of the Gospel itself.

We behold unfolding of the Good News so that we might believe... and that we might invite others to also believe this life-changing story. So… ask a friend, neighbor, co-worker, or family member to come with you to one of our worship services in this season! In doing so, we follow the pattern of Christian witnesses throughout the ages… even living out the very expression recorded by John, the Gospel writer:

“He who saw it has borne witness—his testimony is true,

and he knows that he is telling the truth—

Pastor Mark loves helping people make significant connections with Jesus and with one another!

Born and baptized only a few miles north of here in San Marcos, TX, he is thankful to enjoy a life of ministry now in the Lone Star State. He spent most of his childhood in Katy, TX, where his family were members at Memorial Lutheran Church. In this place the Holy Spirit developed within Mark a great love for Jesus and His Church. After high school, he attended Concordia University Texas at Austin where he participated in the Pre-Seminary program and earned a B.A. in Behavioral Science. There he also met the woman who would soon become his wife, Brittany.

Following college graduation, they got married and moved to St. Louis, MO, to begin the Master of Divinity (M.Div.) curriculum at Concordia Seminary. During the third year of that program, Mark was sent as a Vicar to Grace Lutheran Church and School in Winter Haven, FL. During that year-long internship, their son Ezra was born. After vicarage, they moved back to St. Louis to complete the necessary final year of pastoral formation, earning his M.Div. from Concordia Seminary.

He was Ordained into pastoral ministry in June 2016 at Grace in Winter Haven, FL. Mark was also installed there as the Associate Pastor and served in that role through September 2019. While in Florida, their daughter Susanna was born. In October 2019, Pastor Mark entered into ministry with us here in our newly established role of Associate Pastor. He is delighted to serve this congregation and community alongside the wonderful family of Cross Lutheran Church and School.